A strong understanding of Mathematics provides you with the knowledge and skills needed for a variety of careers including health occupations and medicine, technology, business, education, science, and engineering. 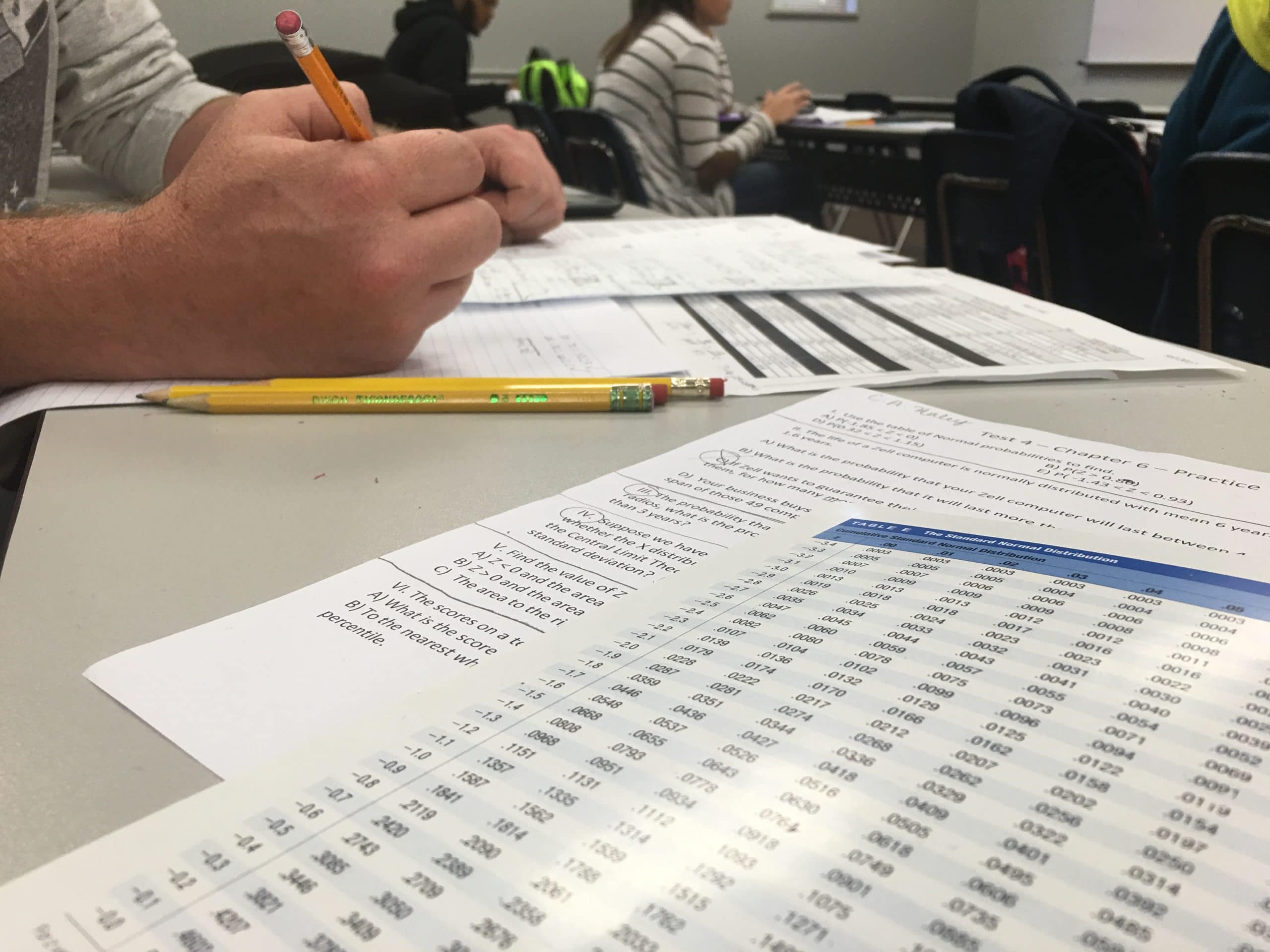 TC’s Mathematics degree pathway prepares you to transfer to a four-year university to continue your education toward a bachelor’s degree. Courses within TC’s program are both practical and rigorous to and can be applied to your future education and career goals. Our instructors have years of experience helping students just like you navigate through the curriculum to achieve success.

Calculus I
Limits and continuity; the Fundamental Theorem of Calculus; definition of the derivative of a function and techniques of differentiation; applications of the derivative to maximizing or minimizing a function; the chain rule, mean value theorem, and rate of change problems; curve sketching; definite and indefinite integration of algebraic, trigonometric, and transcendental functions, with an application to calculation of areas. 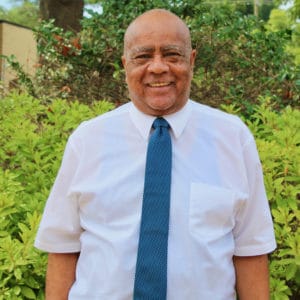 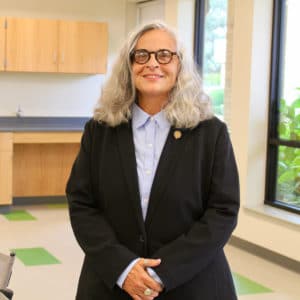 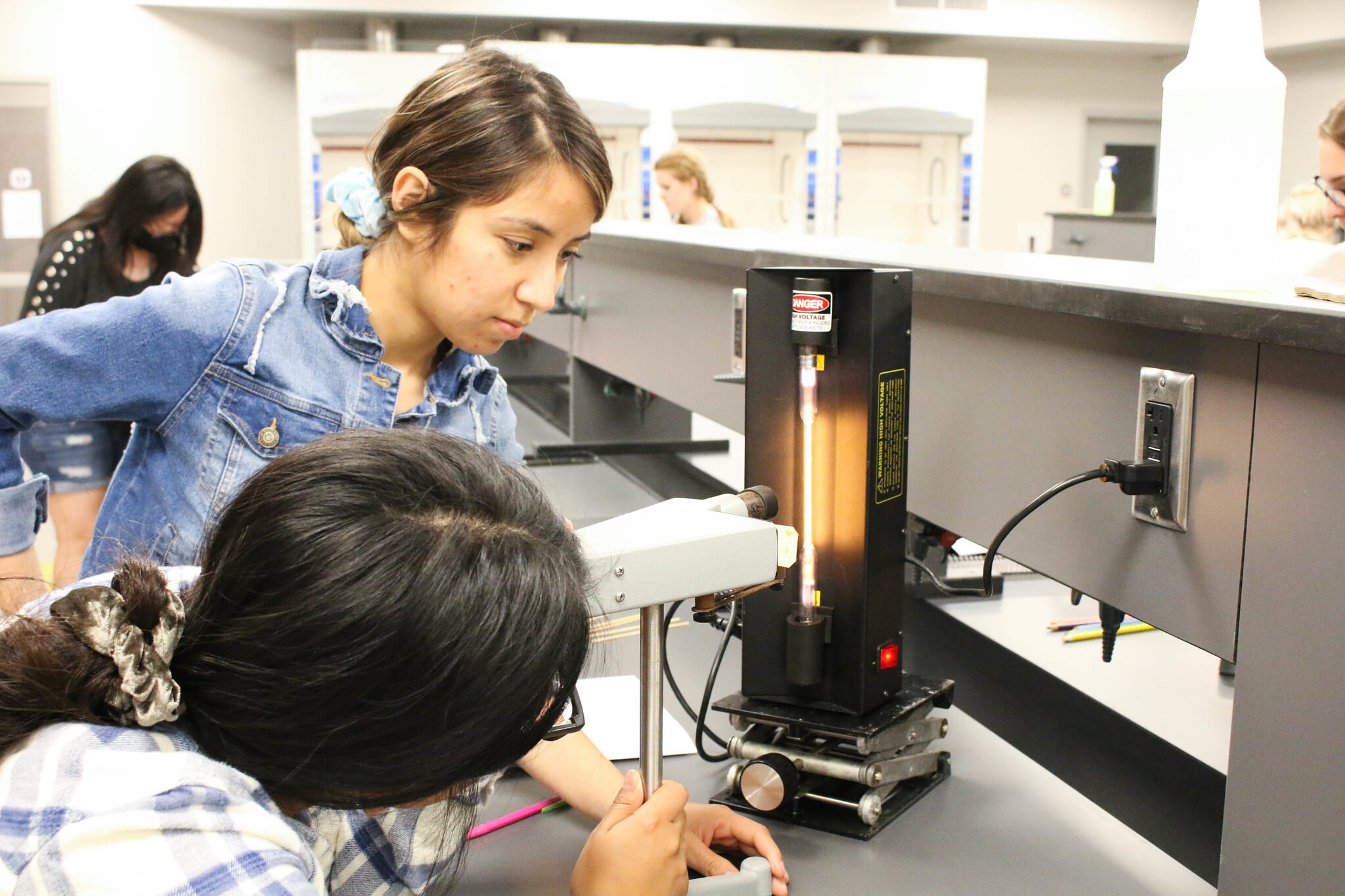