You can feel safe on campus knowing that the Texarkana College Police Department Officers are experienced and monitoring campus 24/7. Contact the TC Police at any time at (903) 823-3330. 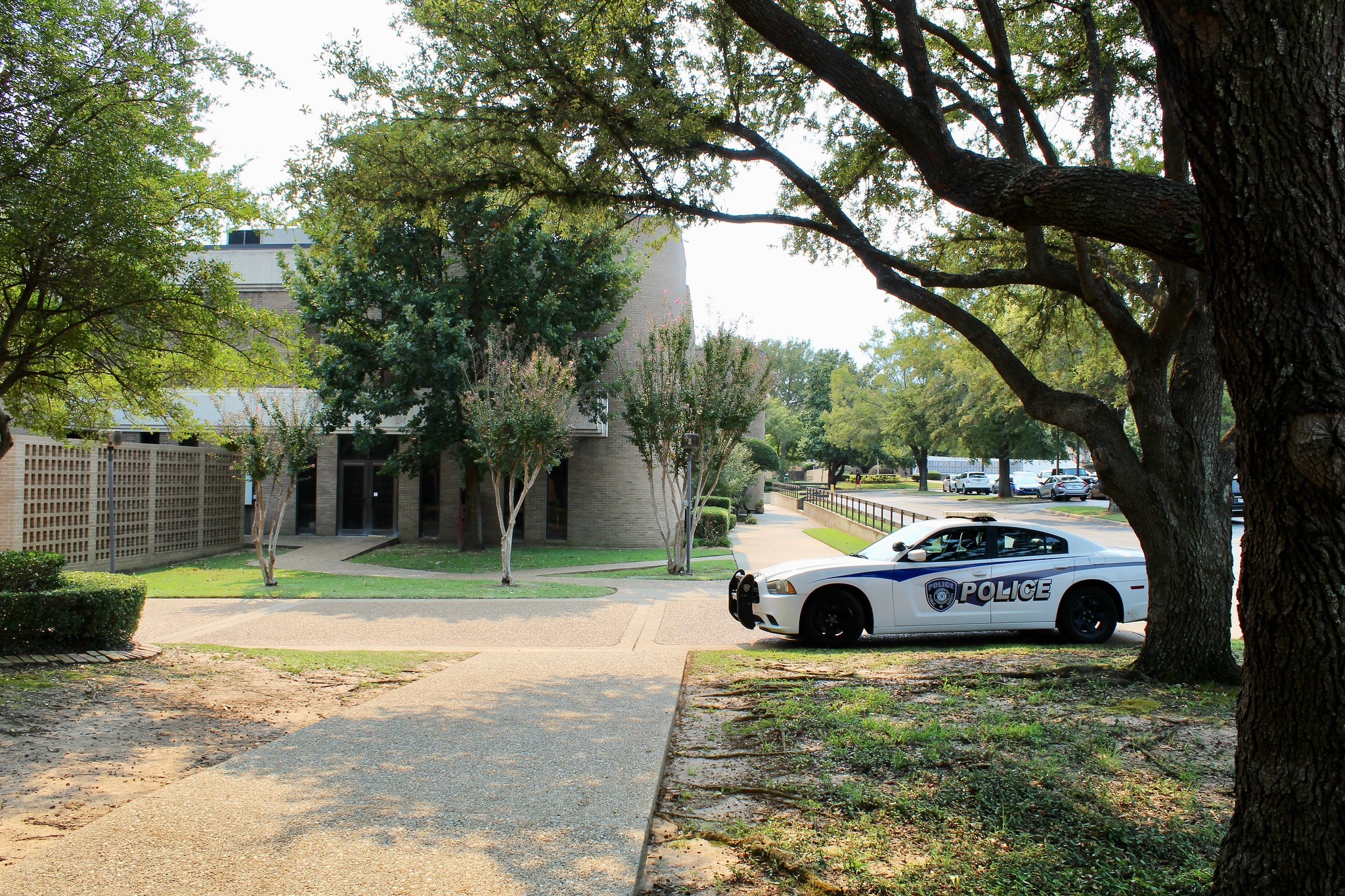 Upon confirmation of a significant emergency or dangerous situation involving an immediate threat to the health or safety of the Campus Community, Texarkana College authorities will, without delay, distribute an alert of notification to the Campus Community, unless issuing an alert will, in the judgment of first responders, compromise the efforts to assist victims, or contain, respond to or mitigate the emergency.

Students are automatically signed up upon successful completion of the academic registration process at Texarkana College. Faculty and staff are encouraged to sign up and can register for the emergency notification system by visiting Get Rave.

We at Texarkana College would like to give you some important information regarding a state law that goes into effect for us August 1, 2017.

The Texas Senate 84th Legislature passed Senate Bill 11 on June 13, 2015 called the “Campus Carry” Law. This law allows for the carrying of concealed handguns by License to Carry (LTC) holders on all public higher education campuses in Texas.

In order to be Licensed To Carry in Texas, the person must…

For anyone who meets these guidelines, the following rules are important to note…

The Texarkana College Board of Trustees adopted policy (see policy CHF Local or click the link http://pol.tasb.org/Policy/Code/200?filter=CHF ) regarding specific regulations on how SB 11 will be implemented here at TC. One section of policy we would like to point out to you specifies the areas where LTC holders will not be permitted to carry…

As always, your safety is our highest priority. We plan to continue to communicate this information to you again in the weeks to come, and our Police Department and Administration will see to it that this law is implemented safely and effectively.

Please feel free to contact us if you have any questions.

Members of the Texarkana College community, guests and visitors have the right to be free from sexual violence. All members of the campus community are expected to conduct themselves in a manner that does not infringe upon the rights of others. The College believes in a zero tolerance policy for gender-based misconduct. When an allegation of misconduct is brought to an appropriate administration’s attention, and a respondent is found to have violated this policy, serious sanctions will be used to reasonably ensure that such actions are never repeated. This policy has been developed to reaffirm these principles and to provide recourse for those individuals whose rights have been violated. This policy is intended to define community expectations and to establish a mechanism for determining when those expectations have been violated.

The college reserves the right to take whatever measures it deems necessary in response to an allegation of sexual misconduct in order to protect students’ rights and personal safety. Such measures include, but are not limited to, modification of living arrangements, interim suspension from campus pending a hearing, and reporting the matter to the local police. Not all forms of sexual misconduct will be deemed to be equally serious offenses, and the college reserves the right to impose different sanctions, ranging from verbal warning to expulsion, depending on the severity of the offense. The college will consider the concerns and rights of both the complainant and the person accused of sexual misconduct.

Sexual misconduct offenses include, but are not limited to:

1. Sexual Harassment
Sexual Harassment is unwelcome, gender-based verbal or physical conduct that is, sufficiently severe, persistent or pervasive that it, has the effect of unreasonably interfering with, denying or limiting someone’s ability to participate in or benefit from the college’s educational program and/or activities, and is based on power differentials (quid pro quo), the creation of a hostile environment, or retaliation. Examples include: an attempt to coerce an unwilling person into a sexual relationship; to repeatedly subject a person to egregious, unwelcome sexual attention; to punish a refusal to comply with a sexual based request; to condition a benefit on submitting to sexual advances; sexual violence; intimate partner violence, stalking; gender-based bullying.

2. Non-Consensual Sexual Contact
Non-Consensual Sexual Contact is any intentional sexual touching, however slight, with any object, by a man or a woman upon a man or a woman, which is without consent and/or by force. Sexual Contact includes: intentional contact with the breasts, buttock, groin, or genitals, or touching another with any of these body parts, or making another touch you or themselves with or on any of these body parts; any intentional bodily contact in a sexual manner, though not involving contact with/of/by breasts, buttocks, groin, genitals, mouth or other orifice.

4. Sexual Exploitation
Occurs when a student takes non-consensual or abusive sexual advantage of another for his/her own advantage or benefit, or to benefit or advantage anyone other than the one being exploited, and that behavior does not otherwise constitute one of other sexual misconduct offenses. Examples of sexual exploitation include, but are not limited to: invasion of sexual privacy; prostituting another student; non-consensual video or audio-taping of sexual activity; going beyond the boundaries of consent (such as letting your friends hide in the closet to watch you having consensual sex); engaging in voyeurism; knowingly transmitting an STI or HIV to another student; exposing one’s genitals in non-consensual circumstances; inducing another to expose their genitals; sexually-based stalking and/or bullying may also be forms of sexual exploitation

1. Consent
Consent is clear, knowing and voluntary. Consent is active, not passive. Silence, in and of itself, cannot be interpreted as consent. Consent can be given by words or actions, as long as those words or actions create mutually understandable clear permission regarding willingness to engage in (and the conditions of) sexual activity.

2. Force
Force is the use of physical violence and/or imposing on someone physically to gain sexual access. Force also includes threats, intimidation (implied threats) and coercion that overcome resistance or produce consent (“Have sex with me or I’ll hit you. Okay, don’t hit me, I’ll do what you want.”).

4. Incapacitation
Incapacitation is a state where someone cannot make rational, reasonable decisions because they lack the capacity to give knowing consent (e.g., to understand the “who, what, when, where, why or how” of their sexual interaction).

Contact Phyllis Deese, Vice President of Administrative Services, who serves as the Title IX Coordinator for Texarkana College at human.resources@texarkanacollege.edu or call 903-823-3355.

Let us know what’s happening with forms and surveys below. 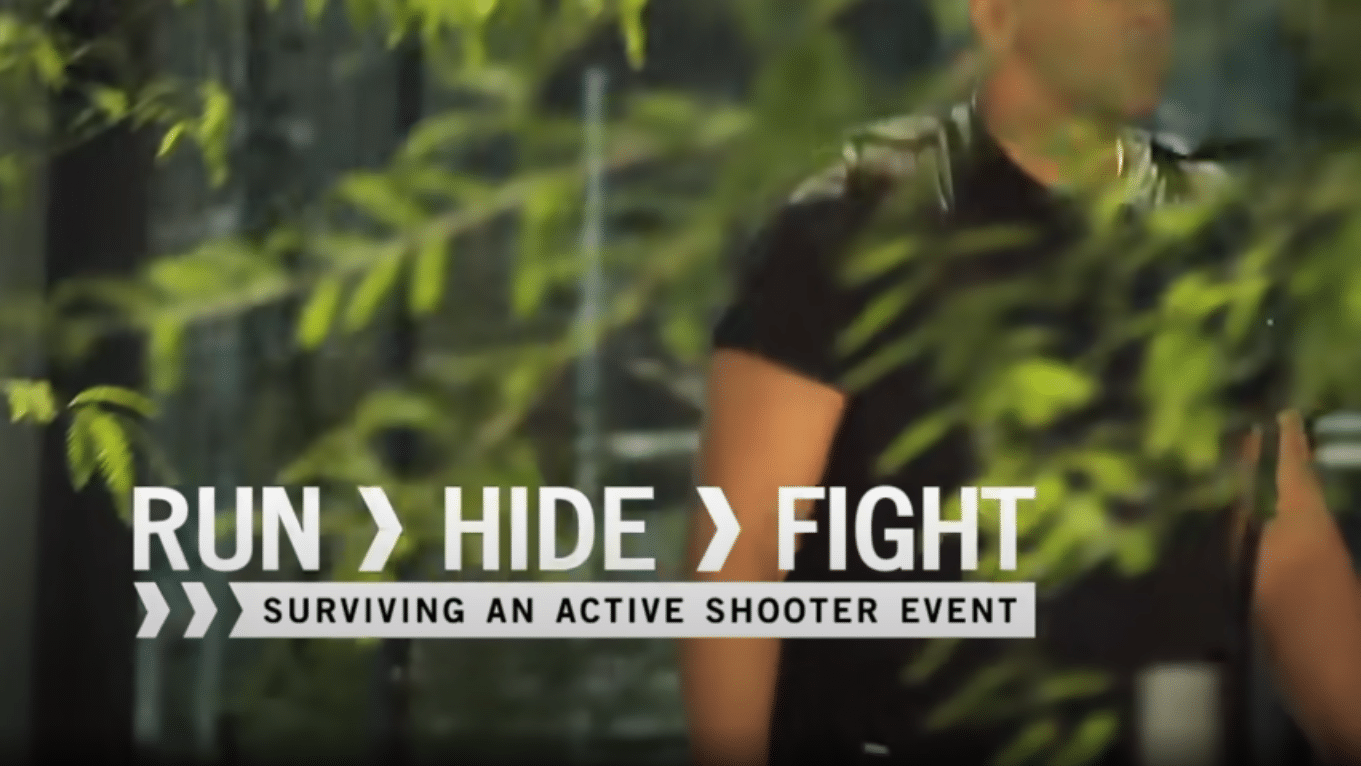 Learn how to survive an active shooter event. 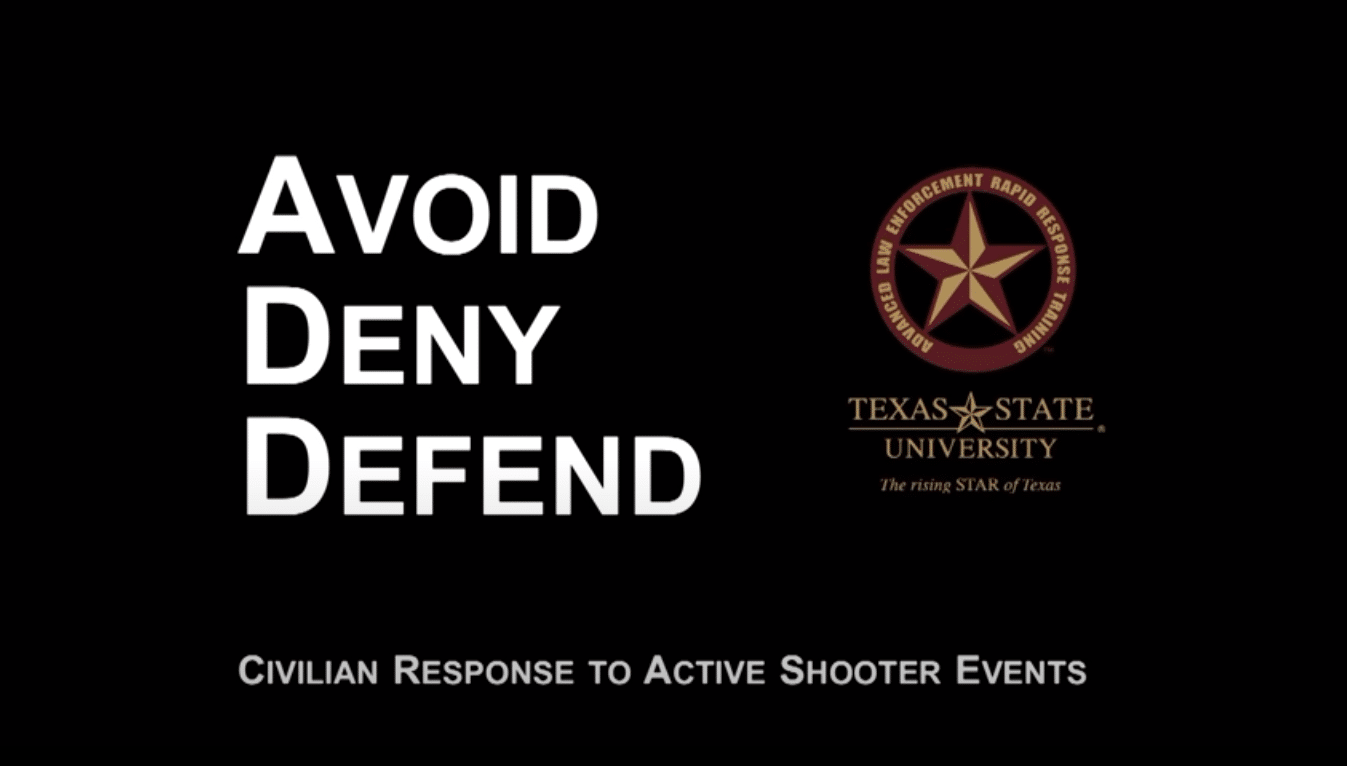 Officer Vick Thornburg began his law enforcement career in 1990 as a patrol officer for a local police agency. Thornburg worked for the agency a total of 12.5 years. Thornburg received extensive training in patrol procedures, property management, case preparation and presentation, as well as working in various segments of law enforcement. Thornburg has worked for the Bowie County Sheriff Office, for a total of 10 years, starting as a patrol deputy. He remained in the patrol division for a total of 4 years before taking a lateral transfer to the Criminal Investigation Division. While in the CID, he received in-depth training in basic criminal investigations to homicide and equivocal death investigation. Thornburg promoted to the rank of Lieutenant Investigator where he remained until his resignation.

During his tenure in law enforcement, Thornburg spent 10 years as a S.W.A.T. officer and 8 years as a field training officer. He has received his Master Certification as a Peace Officer.

Thornburg is married to Temple Jeanette Thornburg and has a son, Corey Thornburg, and a daughter, Hannah Thornburg.