Texarkana College’s Social Science Degree program prepares you to study at a four-year college or university in a wide variety of disciplines in the social and behavioral sciences. Those fields include anthropology, economics, geography, history, political science, sociology and psychology. 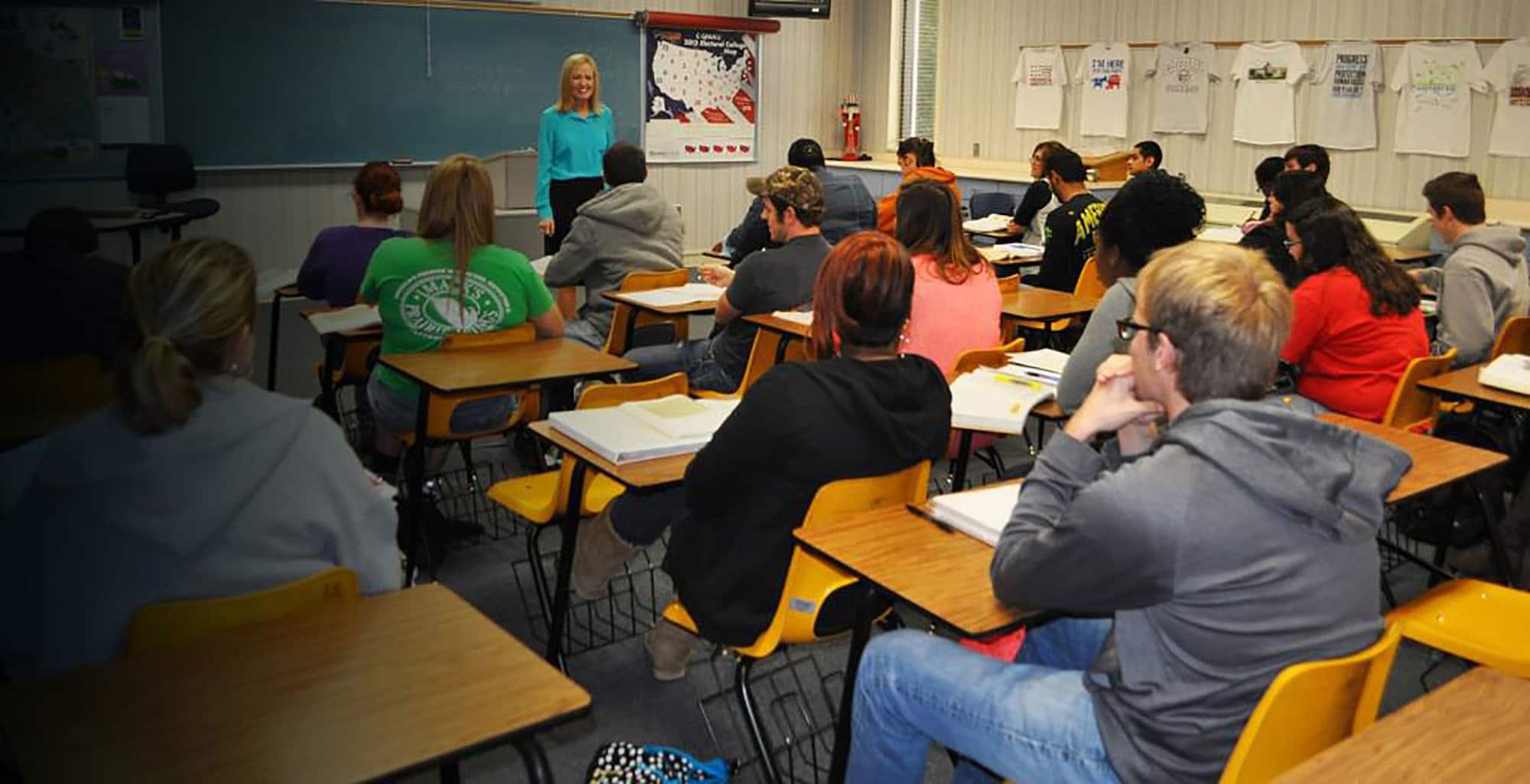 A blend of face-to-face and online; Face-to-face;

About Our Social Science Degree

Social science degree majors strengthen their critical thinking, communication, and leadership skills as well as improve their analytical reasoning and research abilities. The skills that social science learners gain from coursework translate to many careers and course pathways including law, public administration, and education.

World Civilizations I
A survey of the social, political, economic, cultural, religious, and intellectual history of the world from the emergence of human cultures through the 15th century. The course examines major cultural regions of the world in Africa, the Americas, Asia, Europe, and Oceania and their global interactions over time. Themes include the emergence of early societies, the rise of civilizations, the development of political and legal systems, religion and philosophy, economic systems and trans-regional networks of exchange. The course emphasizes the development, interaction and impact of global exchange. 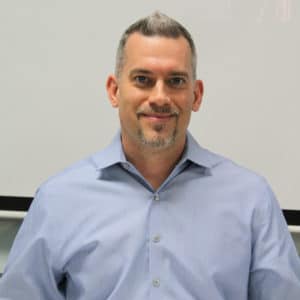 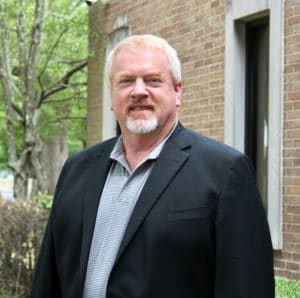 Let’s talk about your career in Social Science Studies.

More in Business and Social Science