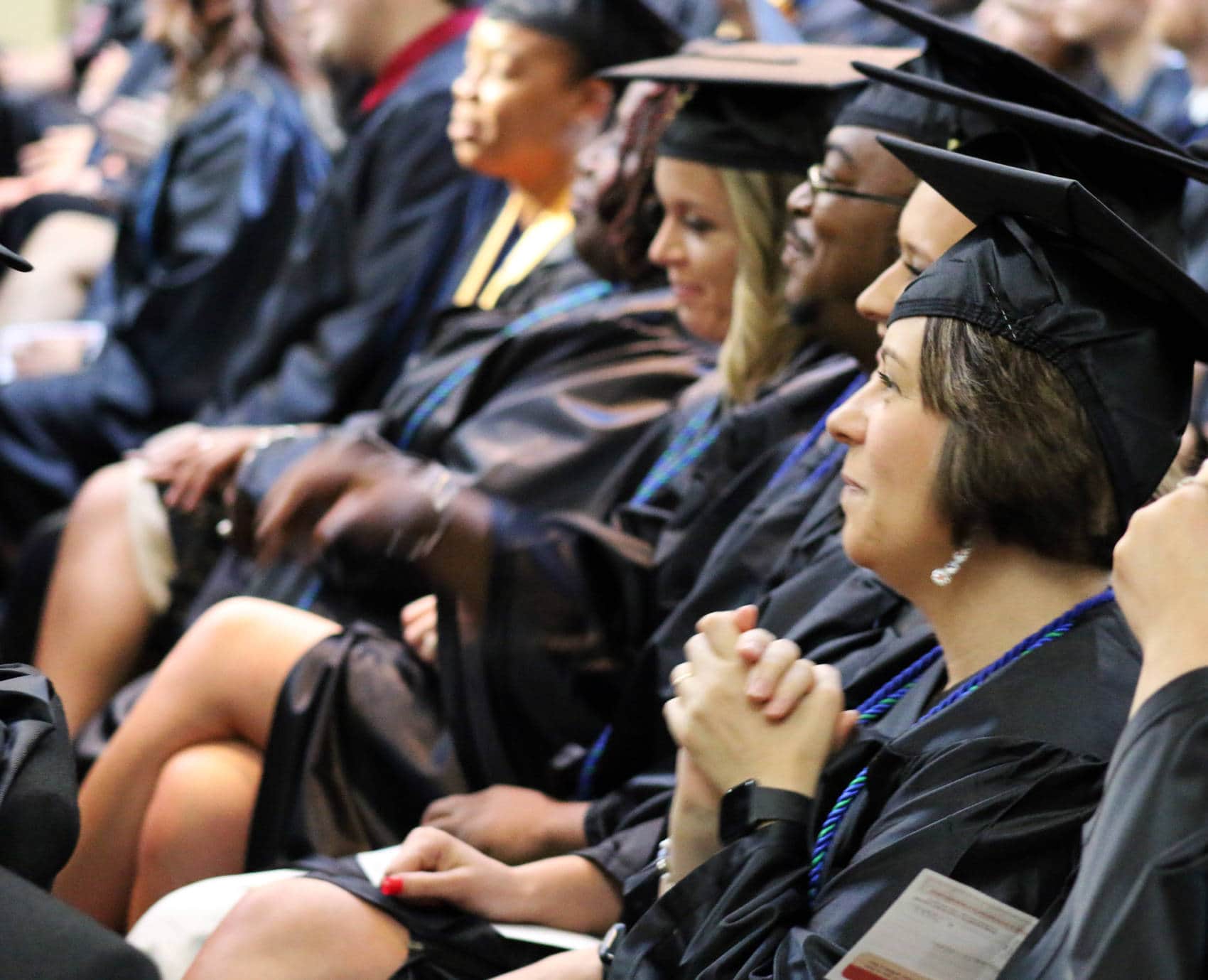 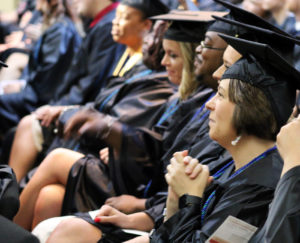 “We are so proud of our students who have broken completion records again this year,” McDaniel said. “The state holds institutions of higher education accountable for assisting students to complete their degree or certificate, and to do so in the shortest amount of time possible. Last year, our students completed faster and at a higher rate than their peers at other state-funded two-year community colleges. This is the second time in less than five years that TC students have earned the top spot in the state for 3-year completion of a degree or certificate, and we attribute their success to the newly established faculty advising model, participation in our unique learning frameworks course during their first semester on campus, and access to experienced instructors and staff who want to see them thrive in and out of the classroom.”

McDaniel said the THECB considers degree and program completion as one of the most important measures of postsecondary success. The Almanac shows comparison data of first-time college students at Texas public universities, two-year regional comprehensive community colleges, and state-wide technical colleges who entered college in fall 2012. Texarkana College is classified as a regional comprehensive community college by the THECB.

According to Almanac data on student debt, TC students have some of the lowest debt ratios in the state. McDaniel said TC informs students about the risks associated with accruing debt by taking out excessive student loans.

“Every student who takes out a student loan is mandated to participate in a training session designed to help them manage their money and plan for repayment of loans,” said McDaniel. “For many students who have modest to low household incomes, tuition and fees to attend college, even at an affordable community college such as TC, are out of reach for them and their families. It is not the loan that is the problem, it is the management of the loan and taking out too large of a loan that gets people in deep trouble. We help students avoid the pitfalls by providing support to better inform them of the risks involved.”

Another Almanac data point demonstrating success is the percent of African-American students who enroll and complete while at TC.

“Compared to all other fifty community colleges in the state, TC has the third highest percent of African-American students enrolled, and the second highest percent of degrees and certificates awarded to these students,” said McDaniel. “We’ve been working toward this goal for several years, and we are pleased to see the rising number of African-American students who are earning college credentials. Many of these students are first generation college students who have benefited from TC’s Educational Opportunity Center (EOC), which provides support and resources for college success. Part of TC’s strategic plan specifically addresses this goal, and we will work to keep the momentum going.”

McDaniel also noted that the THECB Almanac provides a snapshot of Texas’ progress in achieving the goals of the state’s higher education plan, 60x30TX.

“Included in the Almanac is an update on the 60x30TX goals from Texas’ commissioner for higher education, Raymund Paredes,” said McDaniel. “He said that data on developmental education and college readiness starkly demonstrates that Texas has some tough numbers to overcome if we are to meet our goals. His report indicated that the Texas legislature is considering major reforms for K-12 education that would significantly improve college readiness and encourage more high school graduates to enroll in our public colleges and universities.”

Despite all the challenges facing our state, according to Paredes, Texas is on track to achieve the goals of 60x30TX.