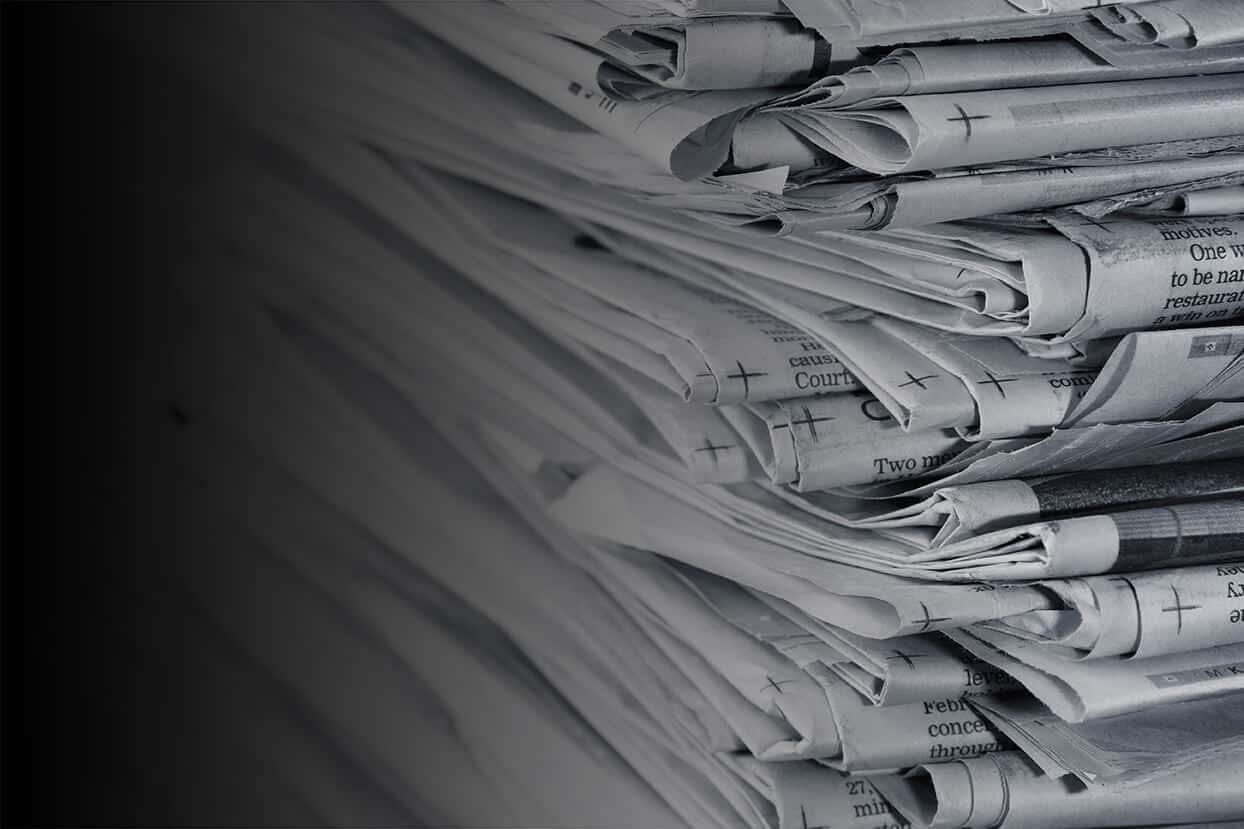 By traci.pitman May 5, 2015 Departmental, Featured, News
No Comments

The organization’s spring convention was held in San Antonio on April 8-11.

Four-year and two-year institutions in the state compete for recognition in the previously published categories and on-site categories.

TC students placed for material published in the campus newspaper from January 2014 to December 2014. Texarkana College competes as a Division 5 school.