Three unlikely friends take control of their office and learn there is nothing they can’t do, even in a man’s world.

9 to 5 The Musical, with music and lyrics by Dolly Parton and book by Patricia Resnick, is based on the seminal 1980 hit movie. Set in the late 1970s. this hilarious story of friendship and revenge in the Rolodex era is outrageous, thought-provoking and even a little romantic.

It received 15 Drama Desk Award nominations, the most received by a production in a single year, as well as four Tony Awards nominations.

Three women—an overworked office manager, a jilted wife, and an objectified secretary—who conspire to depose their smarmy boss and begin making women-friendly changes in the workplace. 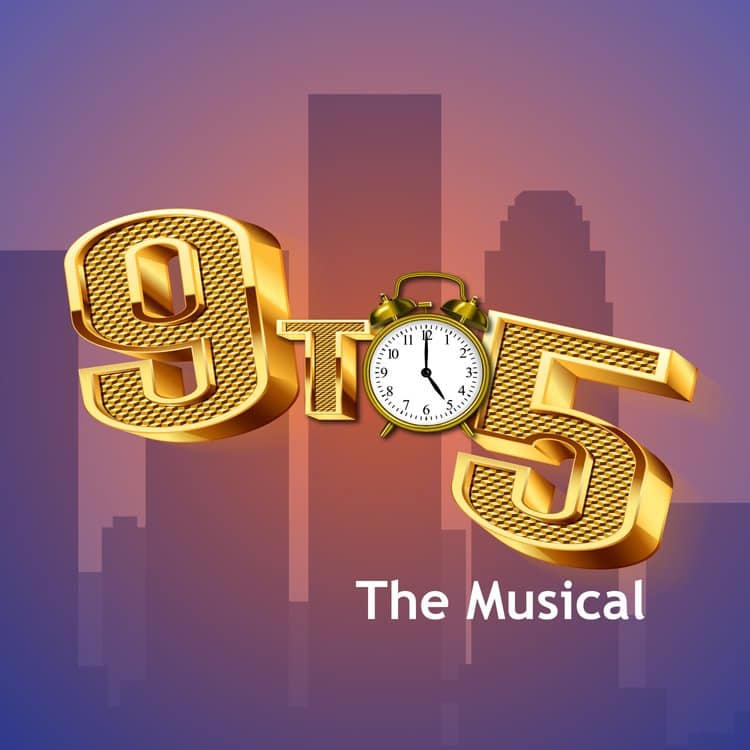