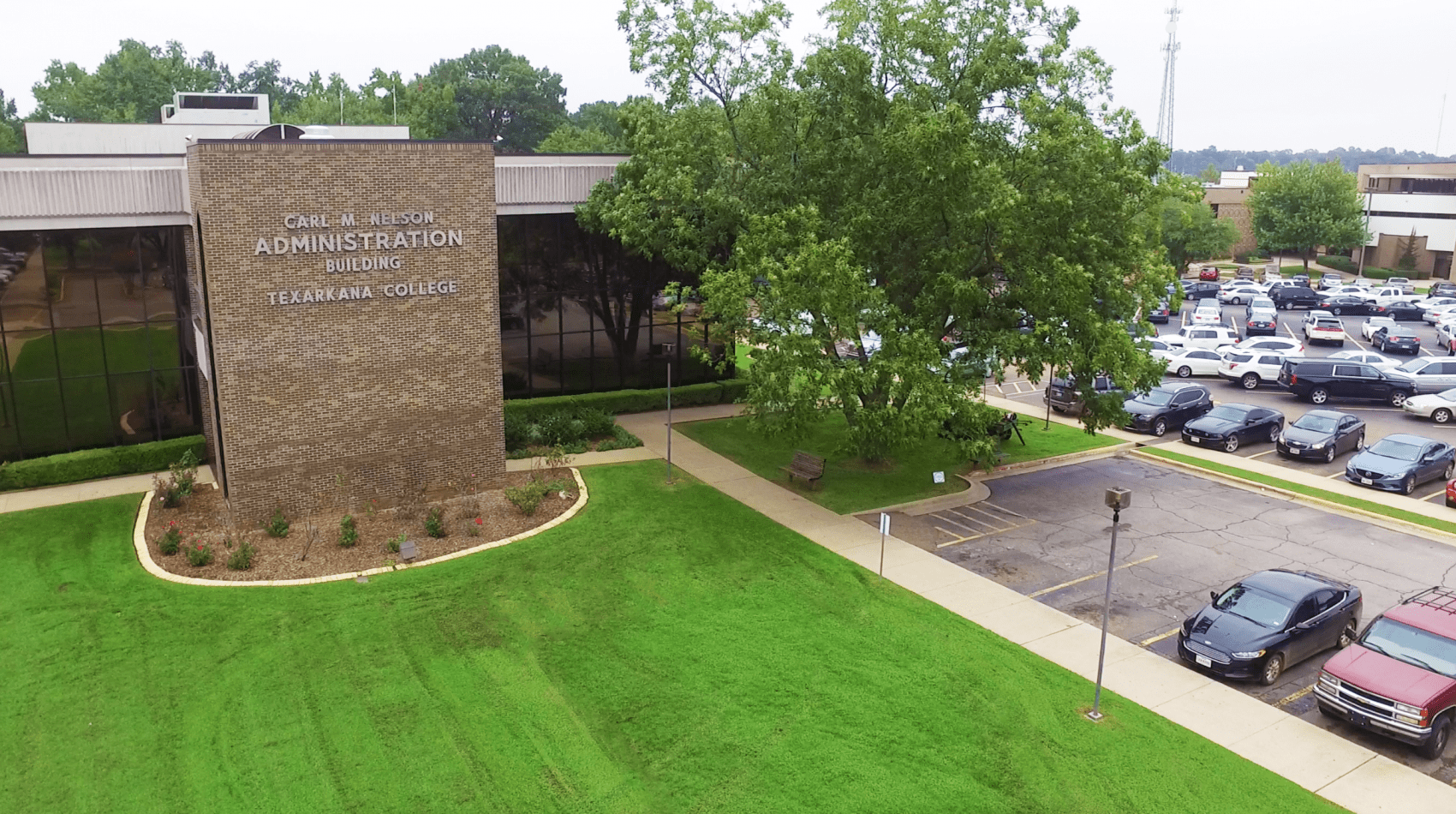 Texarkana College Trustees approved a resolution today authorizing the refinancing of the College’s maintenance tax notes to achieve significant savings on interest expense. Since the original issuance date, interest rates have dropped, and refinancing would be favorable to the College. Kim Jones, TC’s Chief Financial Officer and VP of Finance, said the savings to the College is estimated at $3.3 million.

“In December 2018, the Texarkana College Board of Trustees approved a resolution to initiate proceedings relating to the issuance of Texarkana College Maintenance Tax Notes in the amount of $15,000,000,” said Jones. “Ten million in notes were issued in 2019, and the remaining five million were to be issued in 2020. These notes were issued to achieve the board approved goal in the strategic plan and finance the board approved capital projects plan.”

The capital projects identified for the purpose of the maintenance tax and refunding notes include the costs incurred in connection with the maintenance, repair, rehabilitation or replacement of heating, air conditioning, water, sanitation, roofing, flooring, electric, or other building systems of existing school properties.

Jones said the College has worked with a financial advisor, bond attorneys and underwriters to prepare for the refinancing.

TC’s financial advisor, Steve Perry with D.A. Davidson & Co., said the College’s high credit rating attributed to the ability of the College to refinance the notes for greater interest savings.

“Texarkana College has a high-quality credit rating (Aa2- Moody; Fitch/Standard & Poor- AA) which is attributed to the College’s strong financial position,” said Perry. “A healthy operating performance in recent years and no deficits anticipated in the future is attributed to the College’s underlying rating. The Board’s authorization of the issuance and sale of the maintenance tax and refunding notes, series 2021, will provide significant savings on interest.”

In other business, Kyle Davis announced his resignation as a trustee which will be effective on December 31, 2020. Davis, who is an At Large member of the TC board, has served as a trustee since 2013. Trustees will appoint a representative at the January 2021 board meeting to fill the unexpired term.  Also, Trustees approved the College’s 2019-20 fiscal year’s audited financial statements as prepared by Thomas & Thomas Certified Public Accountants. The report showed a clean audit with no findings.