Jane Daines Steps Down from Texarkana College Board Position 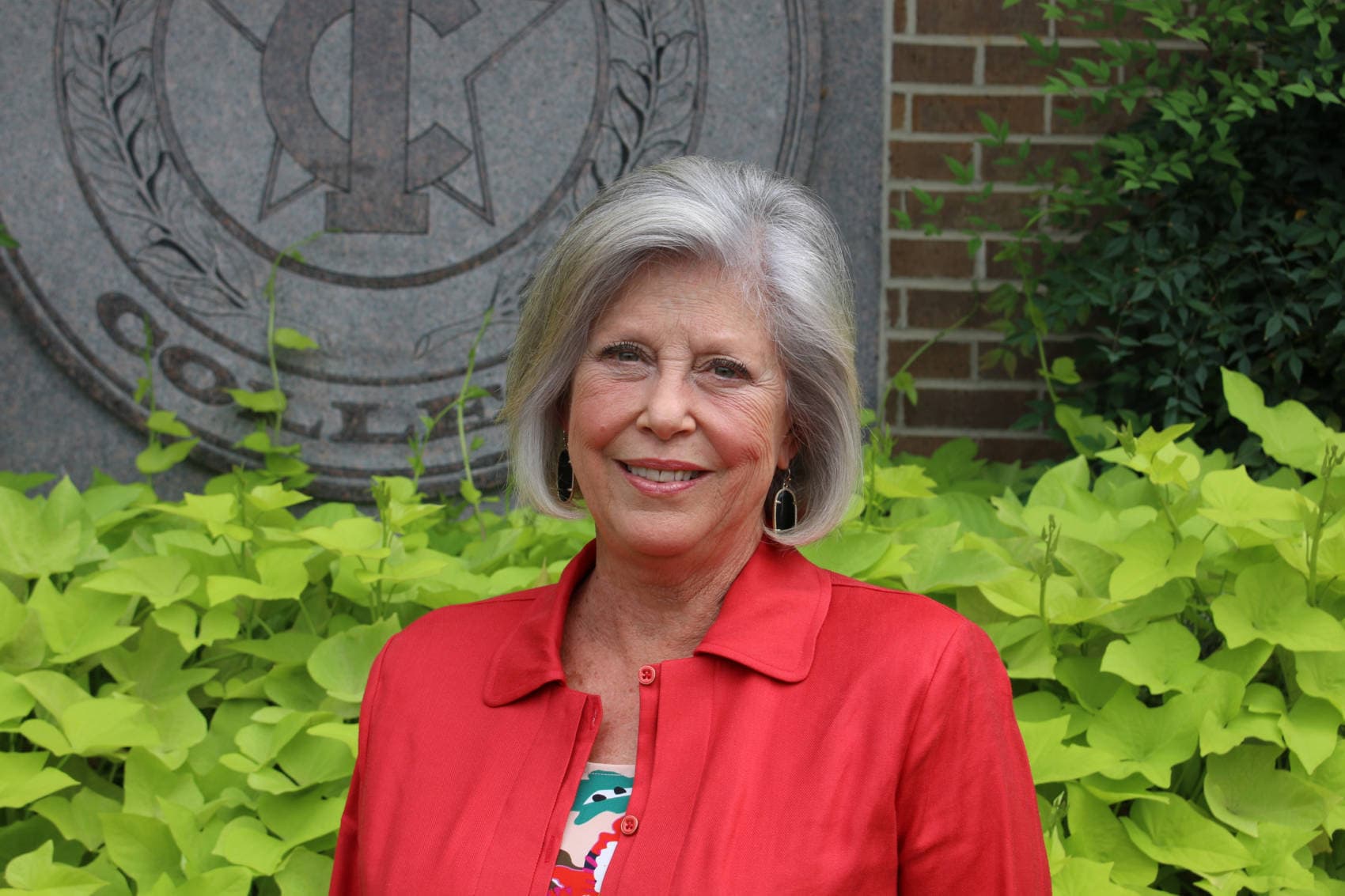 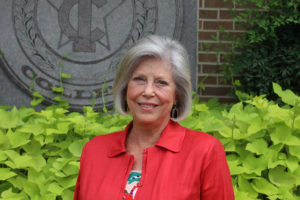 Texarkana College Trustee Jane Daines announced her resignation from the board on Monday after serving as a member since May 22, 2012. At the board of trustees meeting, TC Board President Kyle Davis said Daines’ service has been a huge asset to the to the college.

“Mrs. Daines’ prior tenure as a TC faculty member brought invaluable insight to her position as a Trustee,” Davis said. “Her comprehension of higher education practices and policy has been instrumental in helping us make tough decisions impacting students and our community. Her service came during a vital time in the history of the college.”

Prior to her election to the board, Daines served as an associate professor of English and history at TC from 1989 to 2008 and attended TC as an undergraduate student during the mid-1960s.

“Mrs. Daines helped the college regain financial stability along with community trust during very pivotal years,” Davis said. “As a board, we’ve seen great strides in recovery and progress resulting in record-breaking years of student success and completion rates.”

Milestones during Daines’ service include the implementation of the TC Presidential Scholarship and Honors College program; participation in the national Achieving the Dream initiative and recognition as a Leader College; leading the college to win the prestigious Leah Meyer Austin Award in 2018—the highest national honor a community college can receive for student success; expanding TC’s dual credit program and establishing a dual credit scholarship program for economically disadvantaged students; TC graduation rate ranking the highest in the state for two separate years (2016 & 2018); the annexation of Bowie County into TC’s taxing district from 16 square miles to approximately 1,000 square miles; and approving the development of TC’s new industrial maintenance program and the construction of the Betty & Buddy Ledwell Workforce Training Center.

Daines said she considers her seven years of service on the TC Board among the most challenging yet satisfying times of her life.

“TC has been the center of my experience for so many years,” Daines said. “When the college began a downward spiral in 2010, my heart broke since I knew firsthand what our community would lose if TC no longer existed. When I first considered running for an elected position on the TC Board, I was told by several people I should ‘run away from the fire,’ not towards it. This made me want to serve in the position even more— so I ran and won!”

Daines said during the early years of her board term, the college experienced rapid changes.

“At first, although the college was facing daunting odds for survival, leadership by college president James Henry Russell [2011-2018] resulted in incredible community support and recovery,” Daines said. “The college is once again flourishing and positioned for continued success with Dr. Jason Smith now at our helm; I feel confident about the future of TC and that it is in the very best hands.”

Smith, who began serving as TC president in January 2019, said Daines served as board secretary and has been an integral part of the board’s leadership since his arrival.

“Mrs. Daines has helped me transition into my new role as president and has a great understanding of the important role TC plays in the community and the state,” Smith said.  “The entire TC family will miss Mrs. Daines’ unyielding love for our students and her commitment to the goals and mission of TC. It has been an honor to serve as TC’s president with her support and guidance, and I wish her all the best as she pursues newfound time for other community interests and special moments with family and friends.”

Daines’ resignation leaves a vacancy in the Place 2 position on the TC board. Trustees will meet during a special called meeting later this month to consider an appointment to serve for the remainder of the term, which expires in 2022.

“The TC Faculty Association is pleased to present Jane Daines with the honor of Professor Emeritus at Texarkana College,” said Kinsey. “This distinction is reserved for an outstanding TC professor who retires in good standing and is recognized for long and distinguished service. TC will forever be marked with Mrs. Daines’ generous leadership and love for students.”