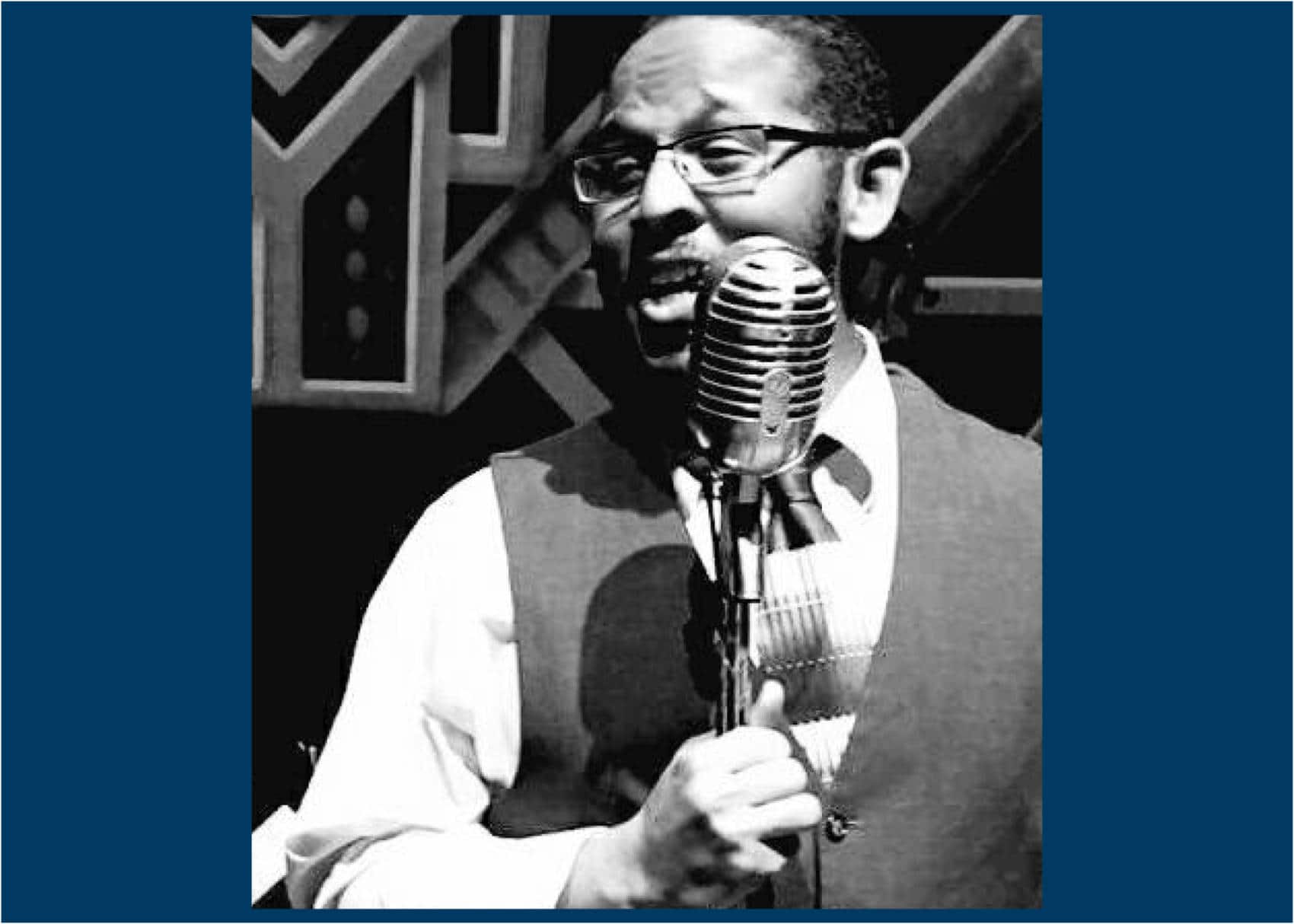 Texarkana College has a full slate of events scheduled to celebrate Black History Month. To kick things off, TC music alumnus Robert Allen will perform with his group, Styles of Artistry, on February 6 at 11 a.m. in the Truman Arnold Student Center Great Room. 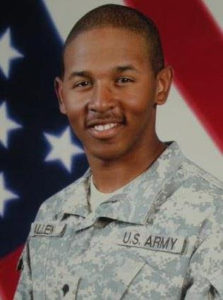 Allen is a veteran of the U.S. Army National Guard. He served for nine years, including time in Iraq in 2008-2009.

For a young African-American man growing up across the street from Texarkana College, it only made sense to start here. After all, the decades-old motto is “It’s a great place to start or start over.” It was January of 2006 when Allen came back home from Army National Guard basic training to begin his education.

“I received the Rising Star scholarship,” Allen said. “My mom had actually applied for it for me. I ended up pursuing my interest in music and got involved in choir, which is what I really enjoyed doing.”

It was the faculty in the TC Music Department that Allen said really helped propel him to achieve his dream in education. He said he cherished learning from Celia Richardson, Mary Scott Goode and Marc-André Bougie.

“Having them as mentors and now lifelong colleagues and friends, that’s what I really enjoy,” Allen said. “We’ve always stayed in contact, and that gave my class the energy and courage to continue on with music.” 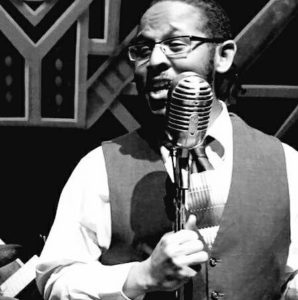 Allen performing in a jazz set as part of the Texas Woman’s University Chamber Series.

Allen went on to earn his bachelor of music degree with an emphasis in vocal music education from The University of Texas at Tyler and a master of arts degree in music with an emphasis in music pedagogy from Texas Women’s University. He is currently the adjunct professor of music with the Tarrant County College District and the Dallas County Community College District, where he teaches American music, applied voice and music appreciation.

“When you think of African-American composers, you automatically think spirituals, and then you think of Scott Joplin in piano and Moses Hogan, who is mostly known for his choral works,” said Allen.

He said he believes many people do not truly know how African-Americans have contributed to the classical music genre. Through Styles of Artistry, Allen will be able to share more music written by African-American composers.

“Coming up in school at Texas High, I knew very little about Black history,” Allen said. “Black History Month is important to me now because things that happened during that time are still relevant today. We need to continue to receive knowledge and recognize the history of what happened and why, and how we can change that.”

Allen said his biggest motivation is his mother and her seven sisters.

“My mom, Kurrey, is my hero and backbone,” said Allen. “She was a single mom, working two jobs trying to raise two children, though we were 10 years apart. She taught me to be a hard worker and to be determined. Her sisters gave me the spirit of education and the spirit of friendship. They are all my superheroes.”

He encourages other African-American students to learn the history of their ancestors and to stay true to who they are.

“You are important, and if you’re willing to do the work for it, you can achieve anything,” said Allen. “Don’t let anybody steer you from that end goal, whatever it may be.”