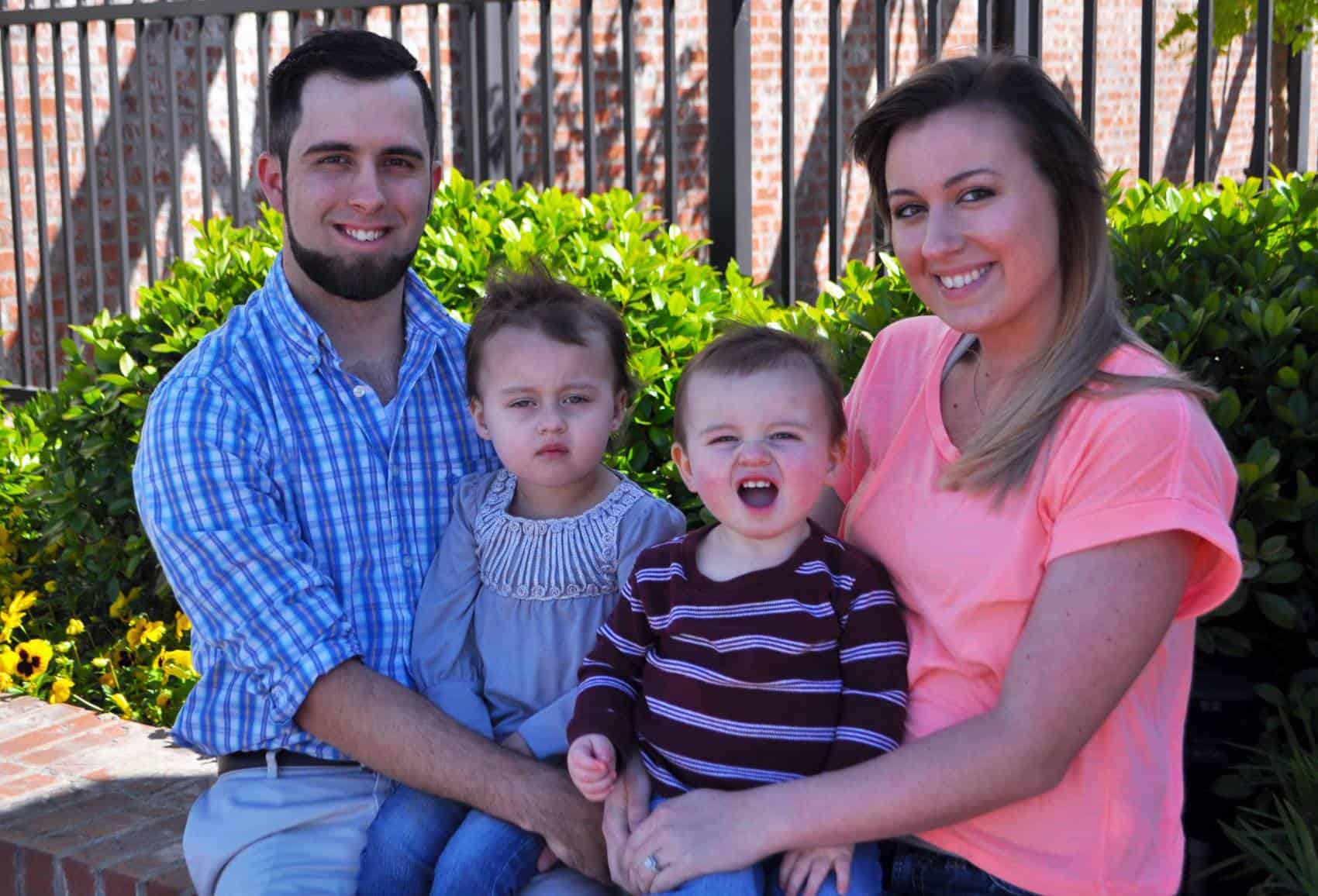 “I knew I’d find a way with help from people at Texarkana College.” 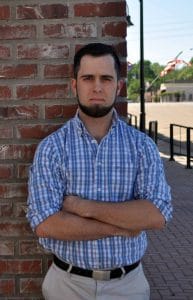 Kyle Kennedy, husband to Kendyl Kennedy and father to Maisey and Remington, said he had been working at a dead-end job for two-and-a-half years when he finally decided to pursue his dream and go back to school.

Kennedy was working 12-hour days away from his wife and children when he began to talk to a friend who was taking electronics classes at another college in Texas. His friend told him about the pay scale and the job opportunities, and Kennedy began to research the program on his own with his wife.

“We were nervous about the possibility of going down to a single-income household,” said Kennedy, “but it was obvious to us that the reward was going to outweigh the risk.”

After countless conversations and hundreds of prayers, Kennedy began the Associate of Science in Electronics Technology/Instrumentation at Texarkana College in August of 2017. His goal: to get the training he needed to qualify for a better and higher paying job. He’d completed his core classes at TC in 2010, so he knew he could finish the program in just one year.

“I started college back in 2010, and at the time I just didn’t know what I really wanted to do with my life,” said Kennedy. “I knew if I was core complete, I could transfer those classes to any program later on and be able to finish faster.”

Kennedy quit his job right before his son Remington’s first birthday. At the time, it was stressful financially for his family, but they chose a plan and stuck to it.

“I worked with a lot of people who just settled for a job that paid the bills without really loving what they did,” said Kennedy. “I knew starting over was a gamble, but I also knew that if I took the risk, I was going to finish. My wife was nervous at first, but with her support, I knew I’d find a way with help from the people at Texarkana College.”

Going back to college was not entirely easy for Kennedy. Although he had taken classes at TC before, this program was nothing like the core academic courses he had completed years before. Instead of sitting in a classroom, Kennedy was learning industrial technology in a hands-on lab setting.

Kennedy said his instructors, including Industrial Technology Coordinator Thomas Holt, took the time to walk him through things step by step. Before he knew it, Kennedy was building and wiring schematics—things he had no idea about just a few months prior to starting classes.

“Thomas Holt is extremely knowledgeable and always has something new to show you,” said Kennedy. “He gives you projects that you don’t think you can do, but with his guidance you figure it out every time.”

Holt said students with Kennedy’s commitment and determination are often successful in his programs.

“When students come to Texarkana College and start a program in workforce with a passion to learn and advance himself or herself, they have already laid a foundation for the instructor to build upon,” Holt said. “Kyle Kennedy is a great example of that.”

Kennedy is now about a month away from finishing his certificate, and he will finish his associate of applied science at the end of the summer. He just found a job as an intern and has already realized that the demand is incredibly high for skilled laborers.

“My friend was right,” said Kennedy. “There is an abundance of jobs and people want to hire people who are educated, driven and stable.”

And when he’s ready, he knows Holt will help him connect with potential employers.

“Kyle stays late to ensure he learns the hands-on parts of his training,” Holt said. “For dedicated students like Kyle, I wouldn’t be doing my part as a workforce instructor if I didn’t reach out to my contacts at local industries to help him get placed in a good job.