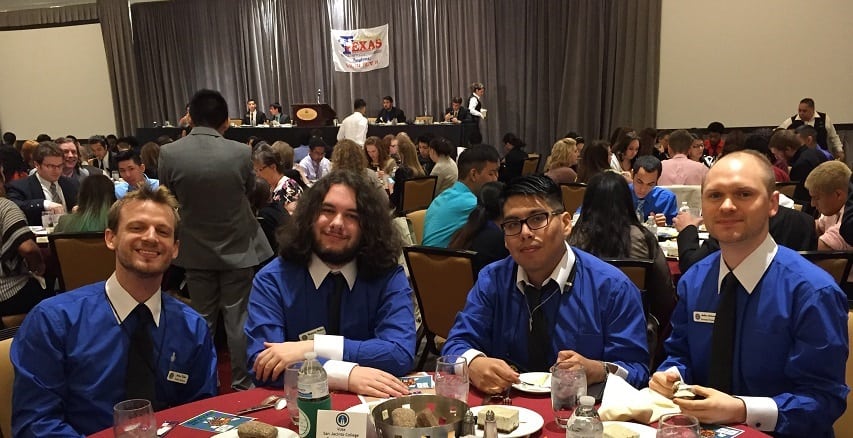 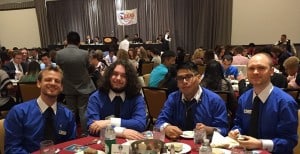 Over 700 students and 200 advisors from community colleges all across the state attended the conference that was held April 7-10 at the Renaissance Austin Hotel in Austin, Texas. The Texas Junior College Student Government Association is the only student maintained organization in the state that works to promote the cause of community college students at the local, regional, state and national level. Composed of over 72 member colleges across the state, the member colleges are divided into six regional districts drawn at the county level. Texas Junior College Student Government Association was chartered in 1970, when the then Texas Junior College Student Council voted in convention to change their name to the current TJCSGA.  Since 2005, TJCSGA has hosted a bi-annual Community College Day in February when the Texas Legislature is in session. The organization also hosts a State Convention every spring.

The State Convention for 2016 was held at the Renaissance Austin Hotel in Austin, Texas April 7-10. Students and advisors attended workshops, held assemblies at both the region and state levels, competed in 13 events, engaged in community college student activism, joined various entertainment sessions, and worked in other activities involving civic leadership.